“Beam me up, Scotty!” Suitable announces the Beam!

Posted on September 26, 2012 by Sanford Dickert 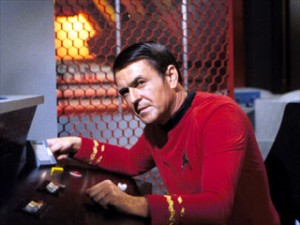 The Beam itself is not the System, since the collection of components (the Beam remote presence device, the Beam client app and the docking station) make up the entire system. engadget was given a preview which shows the device as Scott has “beam”ed into the Beam. See the video below: 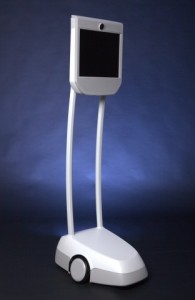 Yes, Mr. Scott – we are happy to see Beaming work finally. The most notable differences in the Beam seem to be:

As we get more hands on with the Beam, we will give you a more detailed analysis of this device and its value for money compared to its competitors.

For now, We want to Beam!