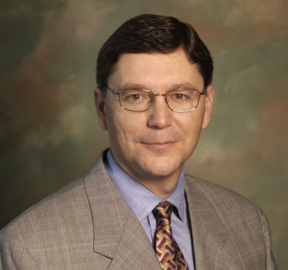 A couple of nights ago, we got ourselves a little note in the inbox responding to our past report that Anybots may have been aqui-hired by Facebook.

The email (from Tim Lenihan at Anybots) tells us that David Rogan, former Cisco Executive has joined Anybots as Chief Executive Officer to help bring about the re-energizing of the company.

Rather than rewrite the press release (which you can see here on the Anyblog), we were incredibly happy to hear that Trevor has kept the company in the fore and not letting the market pass Anybots by. The rumors included confirmation that engineers had been let go ˜ but with David, it sounds like things may get interesting.

Gostai is working the European market pretty hard, iRobot and InTouch Health have partnered up and vGo is making the rounds of the news networks – Anybots has been a thought leader in remote presence/telepresence robots.

And, in the upcoming weeks, it sounds like Suitable Technologies will be showing off their next play in the remote presence systems.

We here at Pilot Presence wish David well in his pursuit – and we look forward to more stories about Anybots.